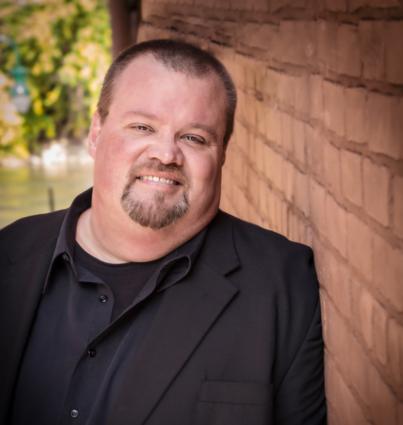 An exciting and hilarious comedian, Kevin has been entertaining audiences all over the world for 2 decades. He has written for TV (ABC, CBS, FOX) as well as screenplays and countless other comedians. An edgy and creative comic Kevin is always on the cutting edge of what's trending in comedy, social media and in entertainment. His hilarious facial expressions as well as exceptional performances and story telling makes Kevin, as the DETROIT FREE PRESS put it, "one of the break out comics to watch, he is destined for stardom"

Kevin is headlining some of the most amazing venues in the country. Lexington Theater, Pix Theater, Comedy Clubs: Mark Ridley's Comedy Castle, Hilarites, Comedy Catch, McCurdy's the list goes on and on...